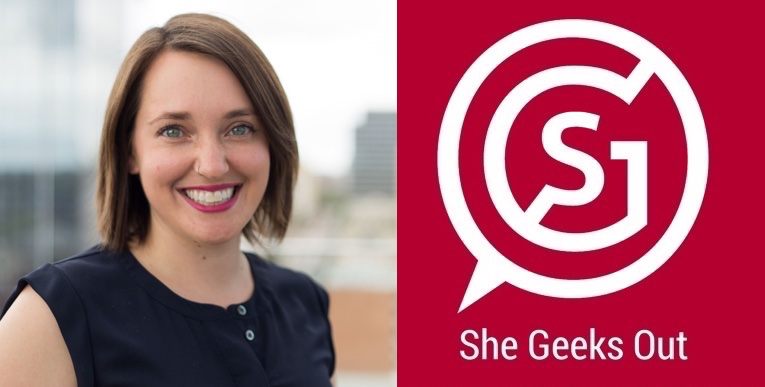 In 1945, Massachusetts was the first state to pass a law to address gender discrimination with regard to pay. Over the years, other states, and eventually the federal government, passed laws to reduce the gender wage gap. As many people know (and some still refute), the gender pay gap is very much still real, with, according to the State of Massachusetts, women who work full time on average earn 84.3% of what men earn, with the gap being even larger for women of color.

On July 1, 2018, Massachusetts enacted an update to the Massachusetts Equal Pay Act, which is one of several initiatives around this topic that are taking place here in the state. We’re going to explore what companies and employees should keep in mind, as well as some other initiatives the City of Boston is undertaking to try and remedy the issue.

One of the most significant changes to the law is to the initial language: “Equal Pay for Comparable Work” rather than “Equal Pay for Equal Work” provides a much broader and more inclusive guideline for people to use. “Comparable work” means that the work requires substantially similar skill, effort, and responsibility, and is performed under similar working conditions (all of those terms are defined in this document provided by the Attorney General’s Office). Determining whether jobs are comparable will require an analysis of the jobs as a whole.

Exceptions to the pay rule

There are many ways for employers to account for differences in pay. The law will allow for difference in pay when it’s based upon the following:

Beyond looking at pay inequities, here are some other protections for employees and job applicants that promote equity:

Who is covered by the law?

Well, this is interesting. Nearly all employers in Massachusetts, including state and municipal employers, are bound by this law– regardless of size (so yes, all the startups).  This law also covers employees who work for companies located outside of Massachusetts whose primary place of work is in the State (so yes, that includes companies such as Amazon, Facebook, Twitter, etc.). Only federal government employees are exempt (sorry!).

What happens if you’re an employee and you think you’ve been discriminated against?

You have the right to make a claim with the state without repercussions. You have three years from the time you believe the action occurred to bring action in court. This includes any time wages are paid, or if any of the other actions listed above were taken.

What happens if you’re an employer and someone has filed a complaint against you?

You could be liable for twice the amount of the unpaid wages owed to the affected employee(s), an equal amount of unpaid wages (double damages), and the affected employee’s reasonable attorneys’ fees and other costs if they are awarded any judgment in their favor. Further penalties can apply if you, as the employer, are found to have retaliated against the employee. However, it’s important to note that if you have conducted a good faith, reasonable self-evaluation of your pay practices, the law provides a complete defense for you. So although it’s not required to conduct this sort of self-evaluation, this law makes it seem that it behooves you to do just that. The State even provides you with guidance and a tool (okay, it’s a spreadsheet template- how is there not an app for this yet?) to help you determine inequities.

Other gender pay gap initiatives from the City of Boston

While it is critical for employers to take a look at their practices, it’s also important for women to learn skills to negotiate for a better salary, either as a job seeker or working within their current company. In 2015, the City of Boston partnered with the AAUW to run free salary negotiation workshops. They run them all the time and all over the city and we encourage you to attend if you haven’t already! Learn more about salary negotiation workshops in Boston.

If you’re an employer who is passionate about ensuring that you are paying your employees fairly, you may want to consider signing up with the Boston Women’s Workforce Council, a program that allows employers to anonymously share their pay data, promote themselves as a company that cares about pay equity, and join a community of other like-minded companies. You can learn more about becoming a part of the the BWWC and signing the 100% Talent Compact in one of our previous articles.