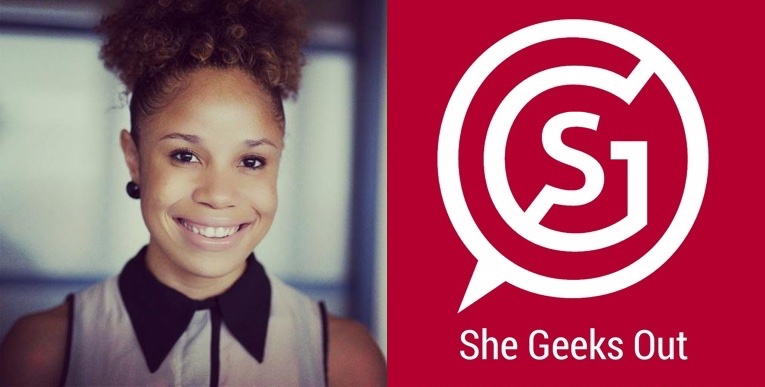 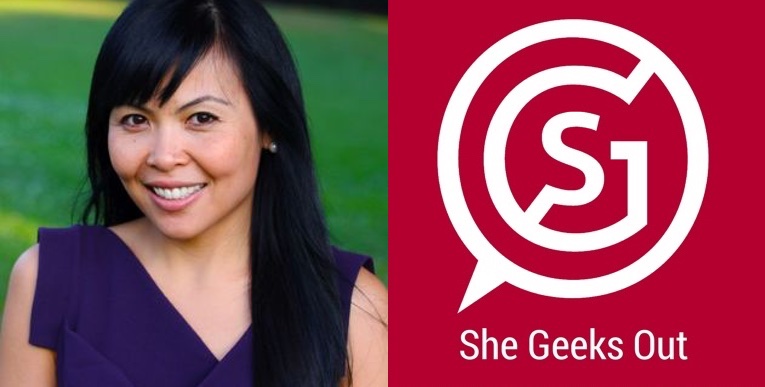 The gender wage gap issue is complex, but just because it’s complex, doesn’t mean it’s not real. Women make up almost half of the workforce and have more college and graduate degrees than men. Yet we still see a 20% wage gap on average in the US. Massachusetts fares better than many states, but there’s still a long way to go. As Boston is our home, we’re proud to see the work that’s being done here and at the state-level to improve gender pay equity.

The City of Boston and the Commonwealth of Massachusetts are doing a lot to support women in the workplace. Mayor Walsh and the Mayor’s Office of Women’s Advancement have a lofty goal of providing free training to 85,000 women in Boston on negotiation by 2020 through the American Association of University Women’s workshops (stay tuned as we’ll be holding one in August!). And the Commonwealth signed into law a first of its kind Equal Pay Law, which, among several other requirements, forbids companies from asking potential employees their salary histories, which has been shown to keep female salaries lower by creating a cycle of low pay as people move from one job to another.

The Boston Women’s Workforce Council (BWWC) was founded in 2013 by Mayor Thomas Menino as a way to better support and advance women in the workforce. The Mayor brought together a group of industry leaders; they concluded that closing the gender wage gap would not only have the most widespread impact on women in Boston, but also would help to decrease the city’s poverty rate, bolster the local economy, and position Boston as a national leader in workforce development.

The BWWC, which is a public-private partnership, created the 100% Talent Compact, in which businesses pledge to take concrete, measurable steps to eliminate the gender wage gap in their company, and to report their progress and employee demographic and salary data anonymously every two years. There are currently 200 signers, and their goal is to add an additional 50 companies by the end of the year.

We’re proud to be signers of the Compact!

The Council recently released the Boston Women’s Workforce Council 2016 Report [pdf], which shares some important information. Last May, the first real wage data collection was executed, including 69 companies and 112,600 employees, and representing $11 billion in annual earnings.  The key findings were as follows:

There’s much work to be done. Here are some of the Council’s goals:

We’re excited to see what’s next for the City, the Commonwealth, and the US as we continue to strive for pay equity for all. We hope that if you’re a business in the Greater Boston area, you’ll consider signing the Compact as well!