Podcast Episode 21: Supporting Diversity in the Workplace with Tony Wieczorek 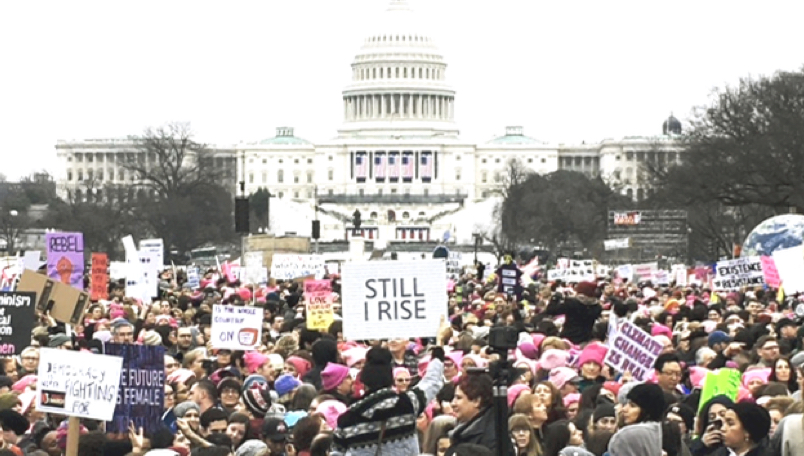 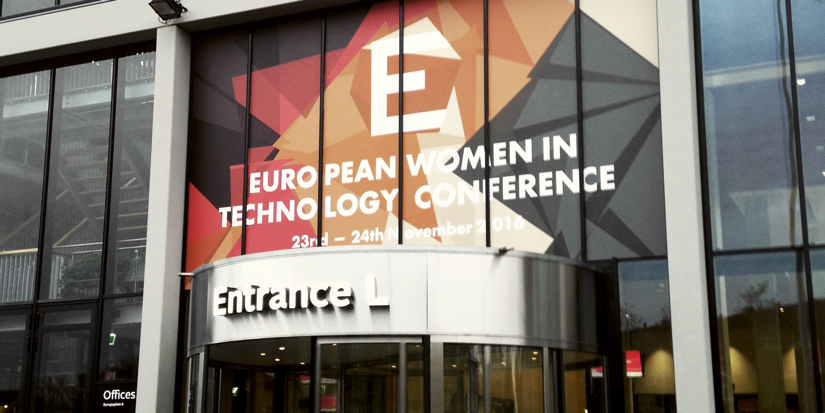 If you’ve ever wondered what the women in tech scene is like abroad, you aren’t alone. Curious about the differences, experiences, and passions of our counterparts across the pond, I attended and presented at at the European Women in Tech Conference in Amsterdam. After hearing many thought-provoking talks and mingling with leaders from various tech companies, I put together a list of the inspirational speakers who you should know. Gillian Tans is the CEO of Booking.com, the third largest e-commerce site after Amazon and Alibaba. The company has 4,000 employees and about 60% of them are women. They are spread over 180 offices around the world and pretty much everyone speaks a different language.

What’s the advantage of working at an European-based company? The advantage of being in Europe, Gillian said, is exactly this mix of nationalities, understanding multiple languages, diverse cultures, currencies, and other complexities. Of course, that comes with its own challenges, often in legislation and its fragmentation.

Gillian shared that she never had the ambition to be a CEO, but is someone who always challenges herself. She’s writes down the three things that she wants to be good at and goes at it. She finds time prioritizing the toughest things about being a CEO. “Everyone wants time with you, but you need to focus on the most important things.” She now thinks about what the percentage of time is that she should be spending on something very carefully. “I could spend all my time on public affairs, but is that the most important thing?”

When asked what she is most proud of she, answered, “My children.” Professionally, her proudest work at Booking is keeping an entrepreneurial culture while growing. “You need to keep people hungry. It’s a culture where people make decisions every day.” You need to build a framework in which people can innovate.

Eva Fors is a force of nature and immediately stood out from the rest of the panel of speakers with her sharp and fun answers. When asked about recruiting talent, she touched upon something no one else recognized. “I’m looking for people who can get energized by themselves. They don’t need someone to push them. They can get excited by themselves,” Eva said. That’s proven really important in building strong teams.

If she had to pinpoint one thing that traditionally pulls women back, she mentioned waiting and not taking a seat at the table. Eva asked women to not make themselves smaller than their male counterparts and to prioritize work that has real impact.

She explained her thought process as the “cheetah analysis.” How are cheetahs the fastest animals and the best hunters? “They prepare; they have a plan. Nobody runs past it. That’s how I think we should be. I see too many people raising their hands for every project available, just to show they are ambitious.” But the focus, Eva pointed out, should be on what actually has impact. joined Yandex in 2000 when she was 23 and is now the CEO of Yandex Data Factory, the machine learning and data analytics experts who use data science to improve companies’ performance, profitability and operations.

She talked about the power of data in the day-to-day with raising efficiency, especially across traditional industries. For example, technology has helped increase milk production in Israel by improving conditions for the animals such as healthcare, cow feeding mechanisms, air conditioning, etc. Using this data they produce 10% more milk than in the U.S. and almost 50% more than in Germany. Another example that Jane highlighted was steelmaking cost optimization. Here you can use machine learning to predict material consumption, temperature, etc. The expected savings there are $4 million a year.

When asked what the most difficult thing for the Yandex Data Factory team is, Jane said agreeing on a metric with the client. An example of a question (mapped to a metric) would be, “How many wholesale packages do we need to produce in a year?” It’s become easier to determine this now that they have a lot of case studies on the site across industries. “The key is how to apply data science processes to business problems, Jane said. “We will need more and more translators across the business.” If you have a data science project and don’t expect to get measurable impact from that in three months, you’ve probably done something wrong.

I got a chance to catch up with Leora Wiseman about increasing diversity in tech. One of the things she said that resonated with me was that you can choose to either impact a few people in depth or impact many people and push them to other resources to help them grow further. At Google they’ve leaned on the second one and started the Mind The Gap program. Since 2008, in Tel Aviv, Israel they started organizing two-hour office visits for high school students. The visits consist of three components:

This is similar to what we’ve done at HubSpot with various field trips from local schools. The goal that Google focused on here is to expose the young girls to role models and inspire them to choose computer science as a field in college.

Leora said the program has been really successful, which they’ve been able to measure thanks to a Technion (the Israeli MIT) researcher who tracks the choice and success of girls who participated in Mind The Gap program. They’ve now expanded the program the Google’s international offices.

Jo Bertram leads Uber’s Northern Europe operations and talked about her career journey so far, starting with an academic degree in physics, continuing into consulting, to her work now at Uber. She joined the Uber team as the London GM with only three team members in a small office space, trying to make getting around London easier. Now they’re up to 150 people.

Her takeaways at the end of the presentation were:

For example, in Uber’s case their purpose is to take cars off the road and bring the green back. And they are making strides to achieve that goal. More and more countries are passing ride-sharing legislations and considering reforms. “So many people told us, ‘Uber will never work in New York. There are so many taxis.’ Now NY is our busiest city.”

I hope you’re as inspired from these women as I felt when I met them. Here’s to a great year full of passionate female leaders globally! About the author: ASGO Ambassador Maggie Georgieva is a Product Manager at HubSpot focused on facilitating existing user flows and creating simple and prescriptive paths for navigation. Learn more about HubSpot.”