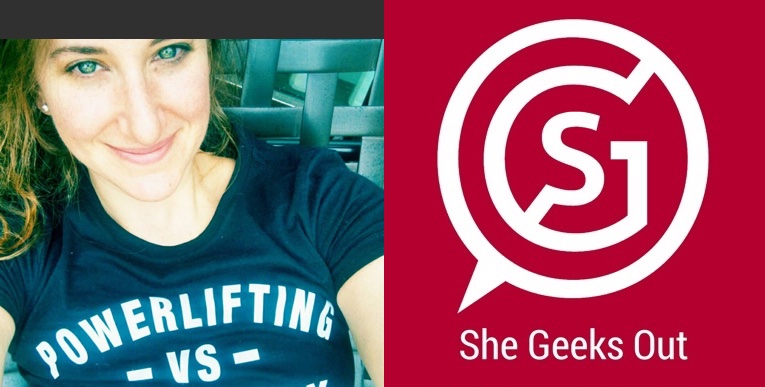 Podcast Episode 45: Finding your Passion(s) with Alexandra Roth from Flatiron 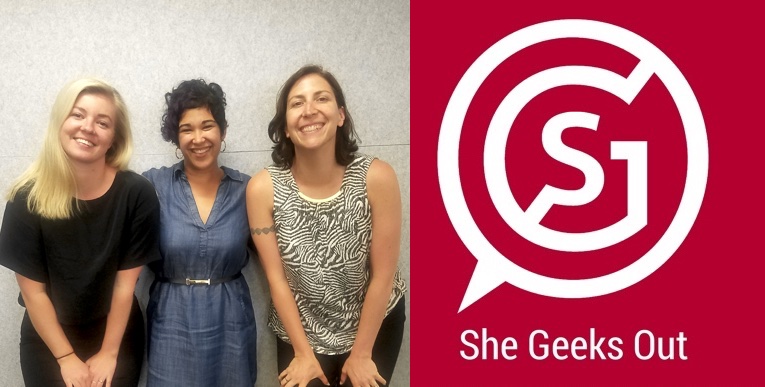 Podcast Episode 46: Summer Catch Up with She+ Geeks Out

Watch for These Types of Biases When Hiring Your Next Employee

Unconscious biases, which are filters through which we process information and make judgments quickly, serve as the starting point for understanding how to counteract the challenges we all face around diversity and inclusion. You may already be familiar with the term unconscious or implicit bias, but did you know that there are over 150 cognitive bias types that psychologists have studied? We find that they’re a great way to analyze how interactions play out in the workplace and beyond. We’re going to cover a few bias types that relate specifically to recruiting.

Affinity Bias
What easier way to guarantee ‘culture fit’ than hiring someone who’s similar to ourselves? It’s easy to like someone who reminds you of yourself, and therefore will more likely naturally get along with you and your team. We can feel more like ourselves when we’re around others that are like us, and therefore be more comfortable. The concern with affinity bias is that if we hire people who remind us of ourselves, we’ll end up with a lack of diversity of thought. Sure, it’ll probably be really easy and fun to come to work and hang out, but how much will your company move forward without new perspectives and challenging opinions? Also, affinity bias can result in the dreaded ‘groupthink’ that some teams fall prey to. Don’t hire someone just because you see yourself reflected in them!

Anchoring Bias
We see anchoring bias arise when we place too much value or attention to the first piece of often arbitrary information we see. This can play out in a variety of ways. If you’re hiring for a position just vacated by someone amazing, you may have an expectation that whoever fills that role should be just like that person. You’re anchoring to them. Another example comes up during the interview process. A candidate comes in using a wheelchair, and you may make assumptions about this person that aren’t relevant to the job or task at hand. It’s worth being aware that your biases can crop up at any time, so that when it comes time to make an important decision, you’re checking to see how your biases might be coming into play.

Confirmation Bias
Have you ever taken a look at a candidate’s resume before an interview, and upon seeing that they went to an Ivy League school, said to yourself ‘I knew it’ or ‘Yup’ when they mention something during the interview that corroborates something you’ve always assumed about Ivy Leaguers? That’s confirmation bias. Confirmation bias is problematic because we can easily make assumptions about people that lead us down a path of thought that might not be accurate, and colors our judgments. We see confirmation bias play out quite a bit beyond the workplace, as well. ‘Fake news’ politics is a classic example of confirmation bias.

Recency Bias
Recency bias crops up when we place greater weight on events that have just occurred. This can easily affect our judgment when it comes to evaluating job candidates, unless we implement rigorous interviewing standards. If you’ve just interviewed ten people for a role, do you use what you’ve remembered to guide you, or do you have a standardized interviewing process? If someone was great in an interview, but then flubbed a final question, that interact might stick with you the most. Alternatively, the first person you interviewed might have been great, but do you remember the last person more vividly?

These are just a few biases to keep in mind when hiring your next team. If you want to learn more about bias and how they play out in the workplace, attend one of our upcoming workshops!