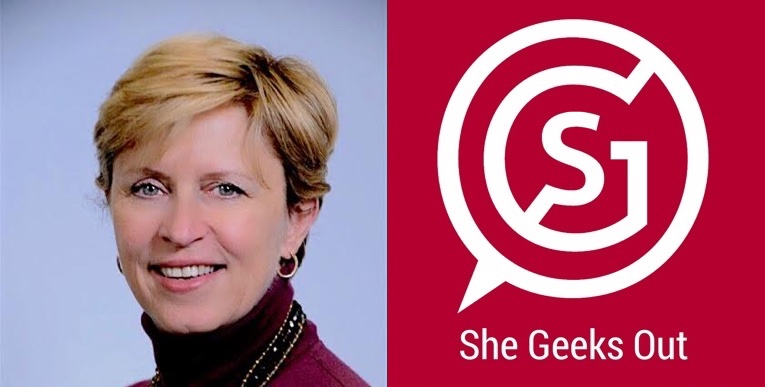 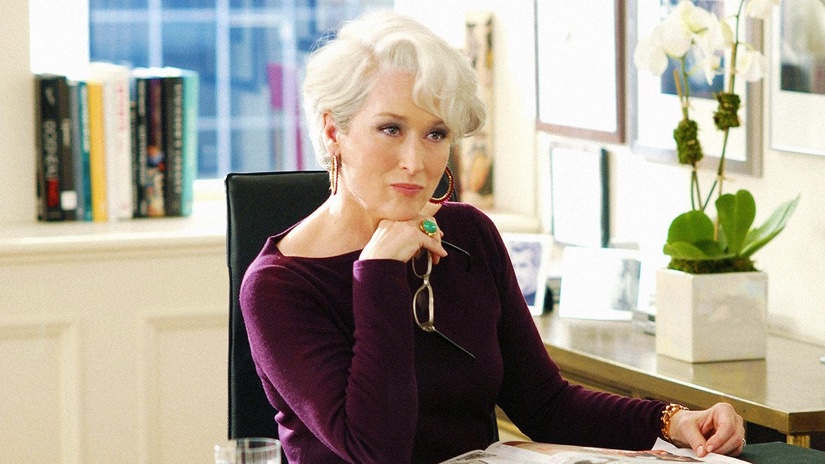 In our last blog post, we discussed three different types of power that are present in the workplace based on Nicole Lipkin’s book What Keeps Leaders Up at Night. In this follow up post, we’ll be exploring four more types of power, along with some examples of how each may be used.

Do you see yourself experiencing or witnessing these types of power? Would you do anything differently at work given what we’ve shared with you? We’d love to hear your thoughts!