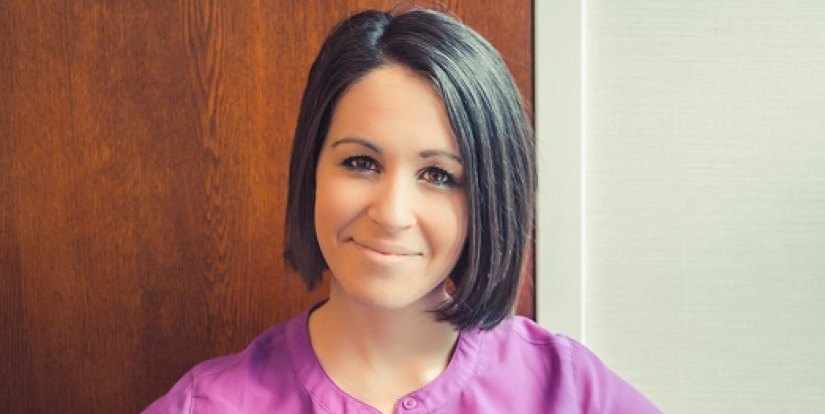 Why Women-Only Spaces are Important

2016 was a great year for bringing a deeper awareness to gender inequities in the workplace. Hardly a day goes by without tripping over an article about this topic which is great news, because there’s so much work to be done (as evidenced by the comments in many aforementioned articles).

However, while we’re seeing a greater awareness, we’re also seeing a backlash– people saying they’ll never speak at or attend women-only events, questioning the echo chamber effect, saying that men can’t learn if they’re not there to participate and accusing those who create these spaces as ‘reverse sexist’.

To be clear, we absolutely agree that there is a need for events, particularly on topics such as gender equality, where both men and women attend (and this is actually an instance where we’d like to see more men attend), but that’s not what women-only events are for. Let’s review each point below, specifically referring to She+ Geeks Out events.

Women-only events are an echo chamber

Our events aren’t necessarily trying to change the conversation about sexism, feminism and discrimination. The purpose of our events is to provide an opportunity where women can talk about anything from Ruby to roller derby, from knitting to node.js, from project management to financial management, and more, all in a “safe space”. We aren’t attempting to change people’s minds about feminism; we’re creating a space where all women can talk about whatever it is they’re most passionate about without fear of being mocked, scorned or judged.

Men can totally learn without women educating them about gender issues. To start with, there’s a ton of great reading material (we have a book list!) out there that’s readily available. If men want to find ways to support women and change the dynamic, we say YES! But attending our events doesn’t need to be the place for that. See But Men!

Not including men is reverse sexist

Setting aside the logistical issue of this phrase (sexism goes either way, so one can’t reverse it unless they mean to be fair and treat genders equally), we do understand what people mean when they bring up this argument. Here’s the thing. One can’t be reverse sexist, in the same way one can’t be reverse racist. Racism and sexism are caused by a power dynamic specifically oppressing the other. In this case, we’re talking about discrimination against women, particularly in the workplace and in the tech industry. It’s not necessarily overt sexism, though that absolutely still happens. Many times, it’s more subtle. Not getting a job, raise or promotion despite being just as qualified or more qualified than the guy who got the job; not being invited to hang out with the guys after work (because that’s weird, right?); being viewed as ‘mean’ or ‘a bitch’ if the woman doesn’t smile or isn’t overly sensitive or feminine. These are all ways women can be judged and impacted negatively. Even the smallest micro-aggressions add up, particularly if there are only a few female employees, which is common in the tech industry.

A man can claim it’s not fair to be excluded from events, but we’d argue that the experiences we’ve had as women that have held us back for so long aren’t fair either. We crave a space to call our own, where we don’t have to feel threatened, hit on, talked over, or mansplained to. Where we can learn from each other, feel positive and lift the weight of nasty that we can get trapped in. Will these spaces create gender equality? Perhaps not, but we’d argue that by creating a space for women to thrive, and practice being open and authentically themselves, we help give them the courage to feel more comfortable in the workplace, knowing that we’re here and our community’s got their back.

So until we see parity in the workplace, we are thrilled and honored to keep hosting these events and supporting this extraordinary group of women.