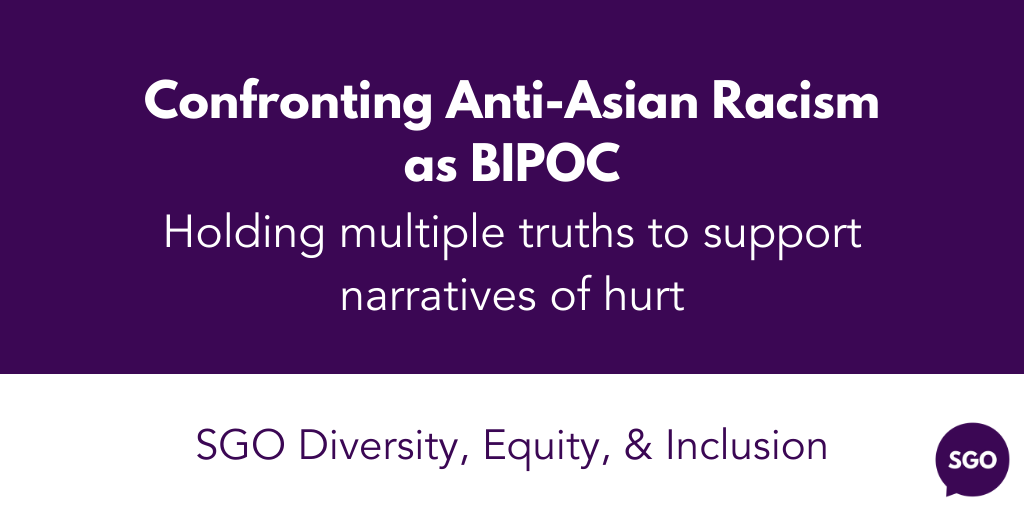 What to Do for Women’s History Month 2021

This month is Women’s History Month and International Women’s Day is March 8th. This year’s monthly theme is a continuation from last year’s which is Valiant Women of the Vote: Refusing to be Silenced.

What can be hard to fathom for many of us (especially as time seems to lose all meaning these days) is that women were given the right to vote just barely over 100 years ago. But to be clear, not all women were treated equally. In fact, despite the fight for women’s suffrage being rooted in the abolitionist movement, Black women were quickly shunted to the side when the debates for the 19th Amendment were on the floor. White women were outraged that Black men would be able to vote through the 15th Amendment, while they were still denied. And so when the opportunity to gain the right to vote presented itself, they argued that having White women be able to vote would help promote White supremacy because it would increase the White vote in numbers that outweighed the Black vote.

However, even after the 19th Amendment was ratified, women were not guaranteed the vote. What actually happened was that laws that reserved the ballot only for men, were now unconstitutional. While women were legally technically allowed to vote, a variety of forms of suppression took route, particularly in the Jim Crow South, to not only suppress the vote of Black people, but of Asian Americans, Indigenous people, and more. One HUNDRED years later,  we are still seeing voter suppression.

All this is not to say that we can’t or shouldn’t celebrate the (White) women who fought for voting rights. We can take this time to honor some incredible women throughout history, and reflect on the work of Black women and men who fought just as hard, if not harder, for rights promised to them. And, we can recognize that even today, in 2021, there is still a great deal of work that needs to be done (see, Stacey Abram’s incredible work registering voters in the past few years as one such example). Our hope for the future is that we won’t need to keep fighting these fights in perpetuity. We believe in a feminism that is intersectional, inclusive, curious, open, and supportive of each other. Because we will always be stronger together.

Here are a few resources we’ve gathered if you would like to learn more and continue to celebrate this month and year! 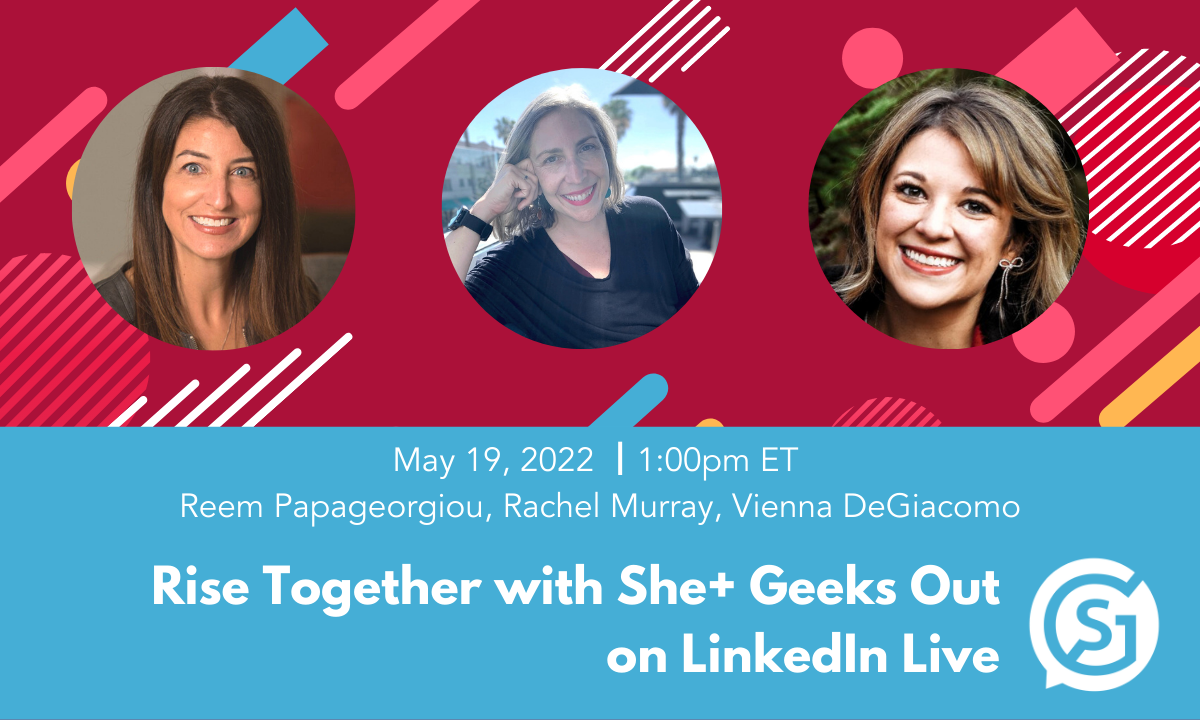