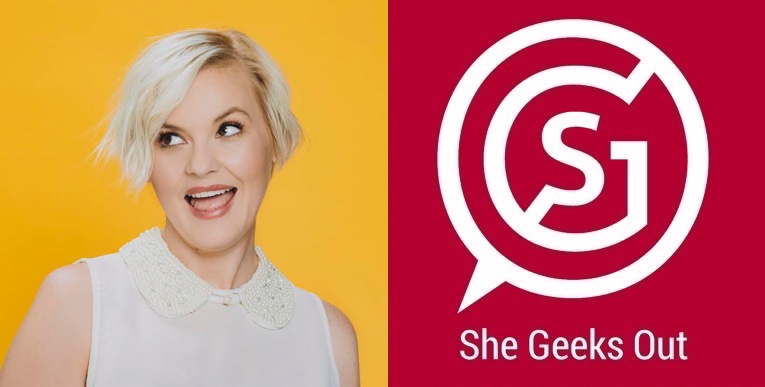 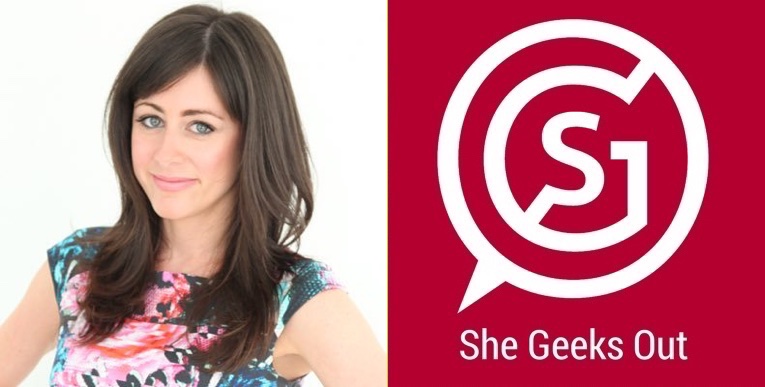 What It Takes to Become an Ally

Getting in Touch with Your Experience

I’m fifteen years old sitting in my living room watching Family Ties when the phone rings. My mom answers it, says hello, then hands me the phone. “It’s your dad,” she says.

I’m living in El Cajon, a suburb of San Diego, and my dad is calling from his studio apartment in San Francisco. A sophomore in high school, my interests are fairly pedestrian and limited: soccer, new wave music, and ridding my face of acne. As I bring the phone to my ear, I’m focused more on what Alex P. Keaton is saying to Mallory than what my dad is about to say to me.

Earlier that year, on a visit to San Francisco, my father told me he’s gay, and that John is his boyfriend. I don’t handle the news very well. This is the late eighties, I live in the conservative suburbs, Ronald Reagan is president, and nothing indicates that having a gay dad is going to be okay.

I’m embarrassed, ashamed, and confused. I sweep it all under the rug and decide not to talk about it. The good part is that my dad lives in San Francisco and none of my friends ever meet him. I live in two worlds––safe, homogenous, provincial El Cajon; and diverse, eclectic, expansive San Francisco.

So when my dad starts crying and telling me that John died of AIDS, I mumble a few condolences, turn the TV up so my mom can’t hear me, and end the call as soon as I can.

Transforming Your Experience into New Beliefs

What I was lacking was empathy. Intellectually, I understood what it might feel like to lose somebody you love, but because homosexuality was outside my normal, I could not connect on an emotional level. My dad, completely vulnerable and broken, was sharing the depth of his being with me, and I was nowhere close to matching it.

Turning Your Beliefs Into Actions

It’d be easy for me to bullet point a list of how to be an ally, but until you’ve identified the experiences that have led you to believe that allyship is important to you, that list is going to ring hollow. Compliance-based statements, generic platitudes, and boilerplate perspectives are not the reason you’re an ally. Those are box-ticker reasons, and you’re better than that.

Being an ally is central to the person you’ve become. Being an ally requires that you have reflected on your past and come to understand your evolution of thinking; that you’ve analyzed how and why you’ve changed; that you’ve gotten in touch with your emotions. Where your mind previously reacted to complex situations with judgment and uncertainty, it now responds with curiosity, compassion, and empathy. You are not on a “side,” you have no agenda, and you are not attached to being right.

Individual, everyday acts of allyship are merely the manifestation of your worldview––a worldview rooted not in fear and suspicion, but in trust and possibility. So, how do you know if you’ve become an ally? It’s easy. When you don’t have to tell anyone that you’re an ally, you’re an ally.

Want to learn more about being an ally? Take our webinar on how to be an ally on September 13th, facilitated by Jared! When Jared, a straight white male who grew up in the eighties in the San Diego suburbs, was fourteen his father told him he was gay. His high school and college years were spent navigating what that meant to him personally, socially, and politically. At age 27, his father died of AIDS. This loss solidified his perspective on allyship. He has spent his entire career in education, communications, tech, and social entrepreneurship collaborating with people who share his views on what it means to be an ally, and who share his values of connection, inclusion, equanimity, and empathy. The last two years, as the Founder of Storytelling for Good, Jared has helped dozens of mission-driven individuals and organizations tell more compelling and empowering stories; he has written extensively on diversity and inclusion and social justice issues; and he has facilitated workshops, trainings, and panels through the lenses of storytelling and equity––all with the goal of building a more inclusive and compassionate world.