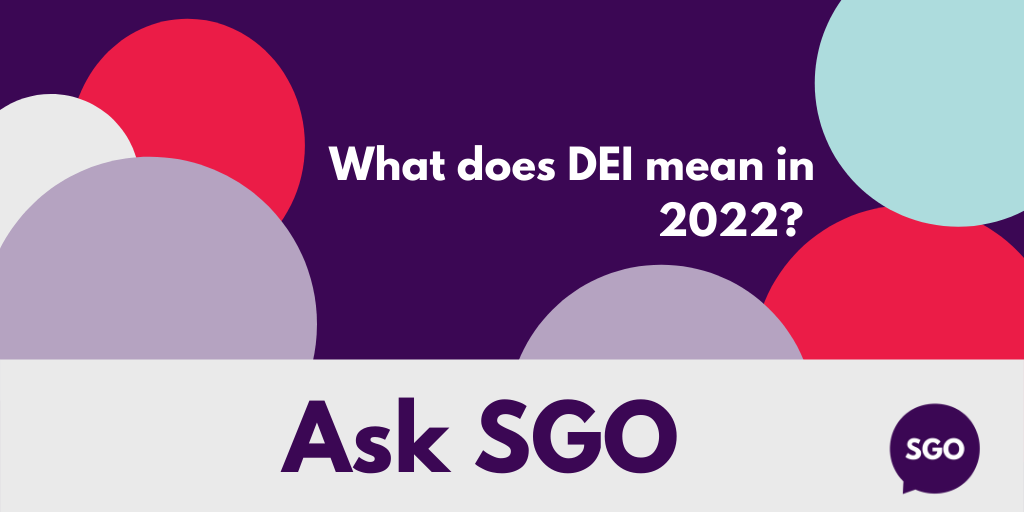 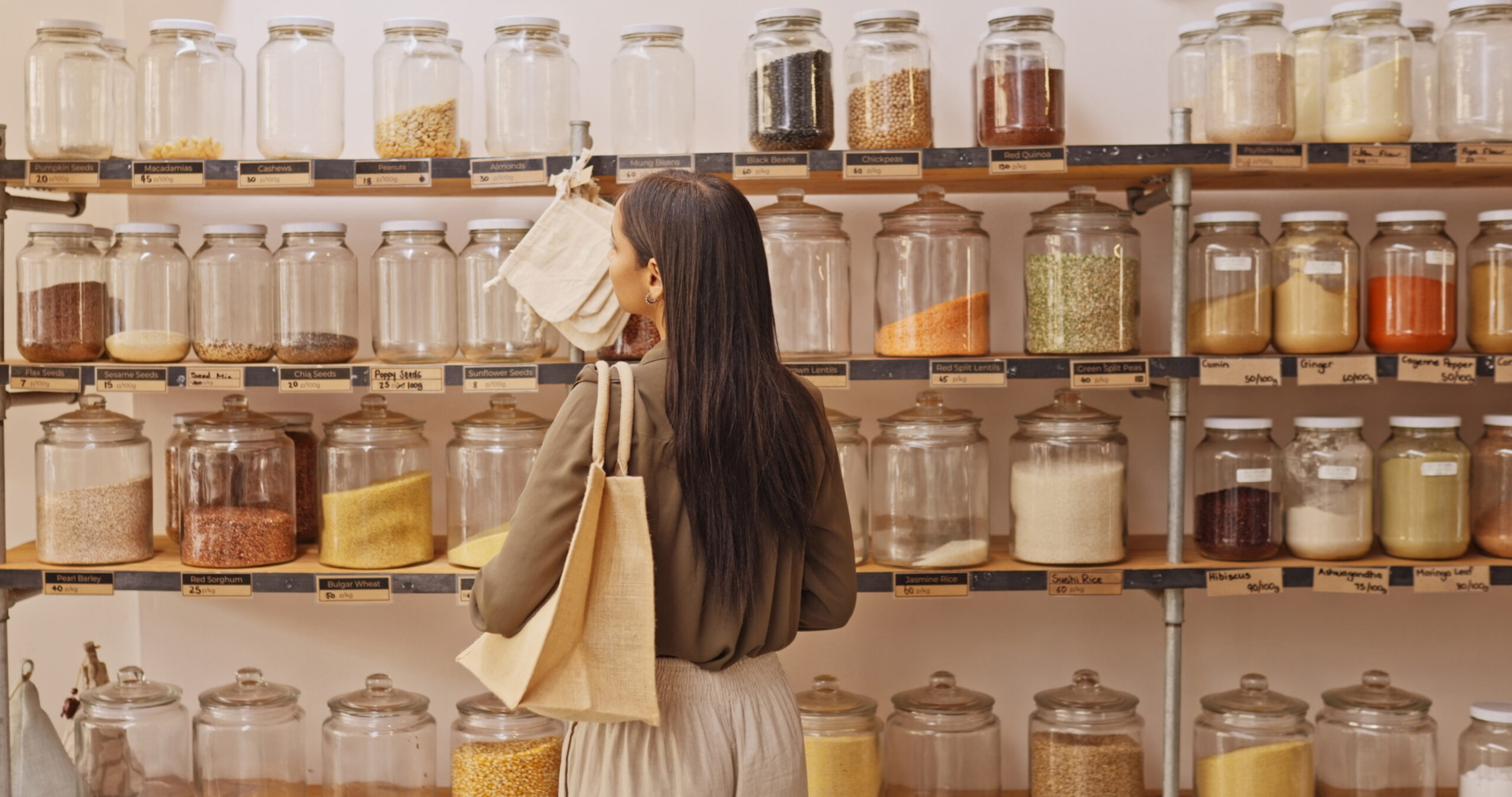 As a Certified B Corp, conscious capitalism has been part of the She+ Geeks Out DNA right from the start. I’ve had a very long history of thinking about what this looks like for me, personally, and as I have more time, resources, and access to information, I think about how my financial choices (even the small ones) may actually matter.

HOW I GOT TO CONSCIOUS CAPITALISM
In high school, like perhaps many of you, I cared deeply about ‘issues’. The environment was my thing as a grunge music loving angsty teen who couldn’t wait to get out of the house and get into college to make real change.

In college, I joined clubs, but honestly most of my time was spent with a guy and so issues took a backseat. Moving to NYC and starting my tech career, they went further back. I was looking to make a change, but for myself. I had to pay those bills! I worked for the World Health Organization in the early 2000s (when SARS was a thing, remember that?) and then moved to Boston where I worked for a nonprofit that was very closely aligned with my values. The environment was rough. The Nonprofit Paradox was very real, and the organization I worked for had an incredible mission with a very toxic work culture. I left that job to work at an even more toxic place, and finally hopped to one other job (mediocre at best), before I gave up on thinking I could work for anyone but myself.

During the last several years while working on my day job I had a few side hustles, two of which were very deeply important to me as a way to make the world a little better. I started Boston Girl Geek Dinners in 2008 to hang out with other women in tech. Honestly, I didn’t know what I was doing, but I knew it was important for us to try to find and support each other. Things really didn’t come together on that front until I met my now business partner, Felicia, in 2013. In 2012, I created a website called Kind Eye because I was sick of putting crappy stuff on my skin in the hopes of making me {insert some adjective related to ‘better’ here}. I wanted to buy products (that were marketed to women because we’re told we need them in order to be liked by anyone including ourselves) that were somehow better – made by companies I cared about, companies that didn’t put unnecessary and questionable ingredients in their products. At the time it was pretty revolutionary, but now there’s a whole section in Sephora, Ulta, Target, and CVS, etc. The point is, I cared about it, so I built something to make the world a little bit better. Heck, I didn’t even know about beauty bias and how this all ties to the dang patriarchy at the time! But I was consistent in my desire for fairness.

WHAT IS CONSCIOUS CAPITALISM?
Okay, so here we are. Conscious capitalism… sometimes I question if it’s even a thing or if it’s an oxymoron? I liken it to religion. It’s really nice to believe in something because if you don’t, doesn’t it all feel kind of pointless? So perhaps this is my religion.

Note how I kept using the word “choosing”. This instantly implies some level of privilege. Not all of us have choices, or many choices at least. Let me give you an example. A single mother has a 5 year old daughter. She doesn’t have any financial support system – no family, and while she does have friends, they don’t have any way to support her financially because they’re working to pay their own bills. She doesn’t qualify for any government support because her current job pays just enough (but maybe not even enough for healthcare). Thankfully the kiddo’s old enough to go to public school so she doesn’t have to worry about care during that time. But she still has to work enough hours to pay the rent, pay for food, pay for healthcare, and pay for her daughter’s clothes. So, do we really think that this woman’s going to have the luxury of thinking if she can buy organic, what job she’s able to take, where she’s able to buy clothes for her growing child to make sure they’re ethically sourced? Nope.

Now let’s take someone who doesn’t have these particular constraints. Let’s say a new mom in a suburb. She’s in her 30s, has a decent job, took some paid family leave time (either the state or her job gave her that ability, whew) to take care of the kiddos. Her husband’s still got plenty of money coming in so they planned for this. They have resources and they’re not worried about paying their mortgage next month. Even if her husband lost his job and she got laid off, their parents would help out. So maybe there’s more opportunity to figure out where to buy food, where to get new clothes, and maybe even do a little research into self directed funds for the ole’ 401k.

HOW DOES CONSCIOUS CAPITALISM APPLY TO YOU?
So, what about some of the hot take choices like we’ve been talking about collectively as of late? What choices do we want to make individually? Do we cancel Netflix because we hate Chappelle’s misogyny and they chose him over their employees? Do we move from Spotify to Tidal because we are angry at the fact that Spotify paid Joe Rogan $200M, while actual musicians get barely a fraction of that? Do we cancel Amazon because of the way they treat their workers? Do we remove ourselves from Facebook and Instagram because of so many reasons? Do we leave our jobs because our company is ethically questionable? For any of the employees who have stood up to their leadership in the name of fairness, I applaud you extra hard because that is NOT easy and can sometimes backfire (yep, I see you Netflix). Sometimes it just comes down to having other choices you can make. If you work for Netflix as an engineer, there’s a good chance you’ll find another gig… will it be a better job at a better company? That’s a great question and you’ll do well to ask probing questions to learn more about the culture at the organization and do some internet sleuthing on Glassdoor and other places. Sometimes searching for the company online may yield some interesting information.

HOW TO KNOW WHAT TO DO. WILL IT EVER BE ENOUGH? DOES IT MATTER?
I can’t tell you what to do. I can tell you that this is all part of a larger conversation that many of us are having as we continue to know more about companies than ever before. There is no one right way for everyone. Here’s what I would recommend, though:

I will ask you this one important favor, though. If you truly do care about something and are simply saying to yourself, nothing I do will make a difference, please recognize that that’s a dangerous place to be long term. It’s that kind of thinking that those that are making terrible choices want us to think. It’s how we lose.

Lately I’ve been thinking a lot about how each of us who are trying to make the world just a little bit better (kinder, more just, more equitable, safer, smarter, more open) are spreading a little bit of light in the darkness. If enough of us use our little flashlights, maybe it’ll get bright enough to keep the darkness away… maybe even snuff it out.