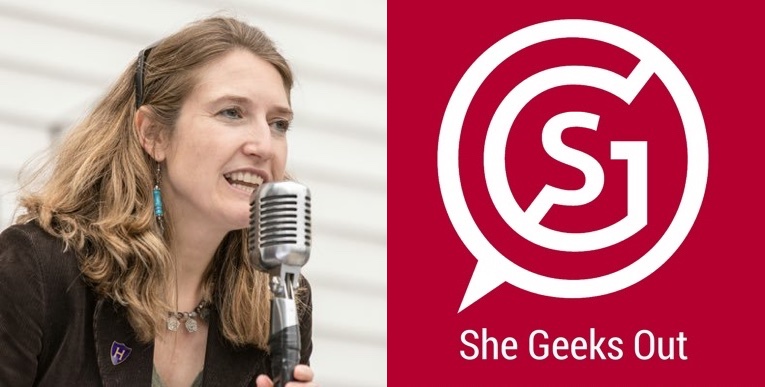 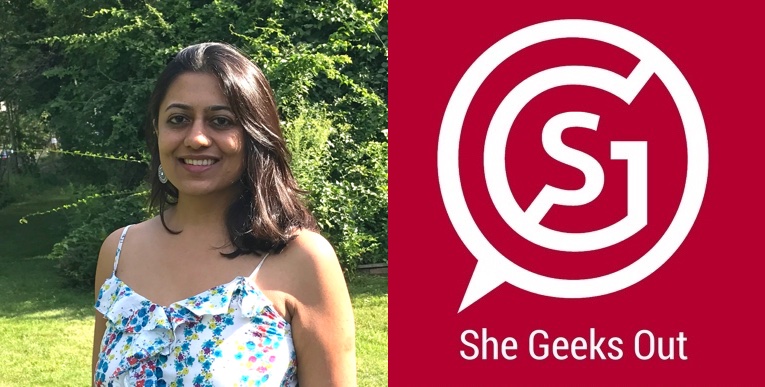 Watch for These Types of Biases When Supporting Your Team

Our last blog post on diversity and inclusion addressed specific biases related to hiring. This week, we’re covering the types of biases you might encounter as you support your team. As a refresher, unconscious biases, which are filters through which we process information and make judgments quickly, serve as the starting point for understanding how to counteract the challenges we all face around diversity and inclusion. You may already be familiar with the term unconscious, implicit bias, but did you know that there are over 150 cognitive bias types that psychologists have studied? We find that they’re a great way to analyze how interactions play out in the workplace and beyond. We’re going to cover a few bias types here that relate specifically to managing and supporting a team.

Availability Bias
Availability bias appears when we use something that comes to mind immediately to make a decision. We see this come into play a few different ways. When we’re in meetings, we may argue a point based on something someone else has said, that comes to mind immediately, but may or may not be accurate. Another example is if you read an article in a popular magazine that says everyone is focusing on a hot new tech, so you decide that that tech should be the focus of the company. These ‘stand out’ thoughts cloud our judgment and make it so that we’re not thinking of the whole picture. This can not only hurt your business, but it has the potential to alienate your team, as they may be more inclined to bring more facts to the table, and not feel heard.

Bandwagon Effect
The bandwagon effect is particularly common in meetings. When someone voices an opinion and everyone else jumps in on the same decision without taking the time to analyze it, that’s called the bandwagon effect. The risk here, as above, is that you not only may make poor business decisions, but you may be alienating members of your team who would like to voice a different opinion but don’t feel as though there’s space to do so. Anyone who opposes the ‘group think’ could be considered a ‘negative nelly’ or ‘debbie downer’.

Negativity Bias
Negativity bias is when we react more quickly, strongly, and persistently to the bad rather than to the equivalent good. We see this bias most commonly occur during performance reviews or feedback sessions in a few ways. One example is during a self-assessment, you may rate yourself more poorly, focusing on the areas you need most improvement in or what you think you did wrong, while giving significantly less attention to what you excel in or what went well. Similarly, when receiving feedback, you could be told that you are wonderful in several different ways, but the one area you focus on is the one area of improvement. Negativity bias is problematic because if we harp on the negative, celebrating success becomes more challenging, and can be a drain on the team.

Self-Serving Bias
In contrast, self-serving bias is when we see ourselves through rose-colored glasses, accepting our successes more strongly than our failures. We see this when projects are completed. Someone with self-serving bias might take all the credit for a project that was successful. If the project went poorly, however, they may blame team dynamics, poor communication, not enough information, or anything else that’s not them. This can be a particularly challenging dynamic in a team. If one team member takes all the credit when things go well, and deflects when they don’t, it can easily lead to an unsupportive team environment, making future projects more challenging.

These are just a few biases to keep in mind when hiring your next team. If you want to learn more about bias and how they play out in the workplace, attend one of our upcoming workshops!

We’re Relaunching our Community! Rise together with us

Read more - We’re Relaunching our Community! Rise together with us