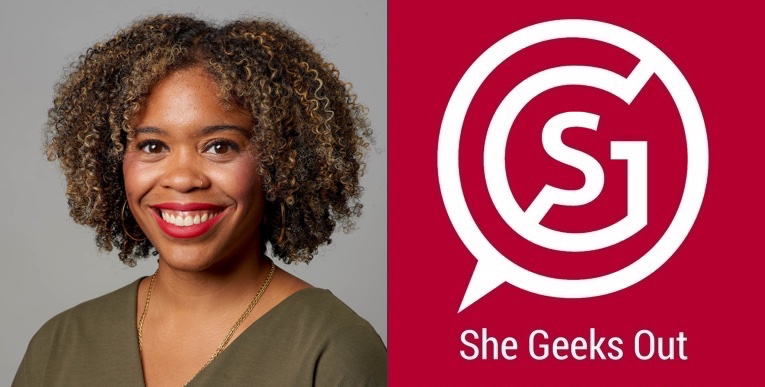 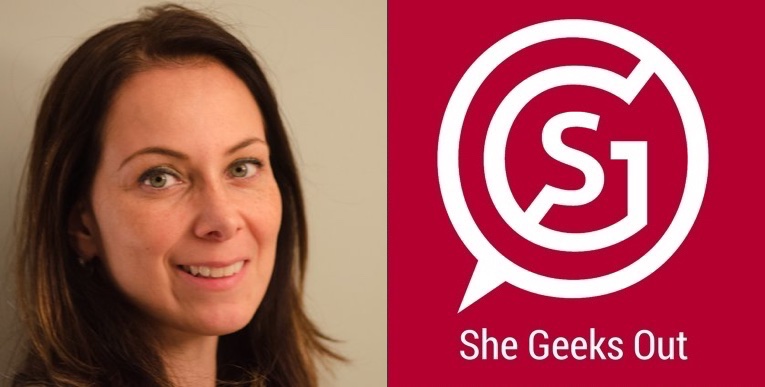 Podcast Episode 51: Gender, entrepreneurship, and the current state of the world with Banu Özkazanç-Pan

Should We Have Tolerance for Different Ideologies in the Workplace?

Events of the past few weeks have heightened an already fraught environment. Hardly a week goes by without another story about discrimination, violence, and intolerance (yes, all sides do claim this one). The past few weeks have seen a more vocal push for discrimination against minorities and women. From James Damore’s memo claiming that women are biologically inferior to men in business and particularly in the tech field, to the white nationalist rally in Charlottesville, we are seeing an increasing desire to ensure that all voices are heard, including what we’ll politely call “politically incorrect” thoughts.

“Unfortunately, the overwhelming majority of humanities and social sciences lean left (​about 95%​), which creates enormous confirmation bias​, changes what’s being studied, and maintains myths like social constructionism and the gender wage gap.”

So, where do we go from here, when we have two ideological viewpoints in direct opposition? Neither respects where the research contributing to the viewpoint came from, or we may have our own feelings about how much the research matters. This is a significant part of the problem. This opposition has contributed to Charlottesville, to Black Lives Matter vs All Lives Matter vs Blue Lives Matter, to Kamala vs Bernie vs Trump vs Clinton vs Warren vs …. How can any of us recognize our own confirmation bias, and embrace it in a meaningful way that moves the conversation forward, and in a more productive direction?

When we show up to work, we believe it would benefit everyone if we:

Back to James Damore and why this matters. We understand why he was fired. He broke Google’s code of conduct, and Google is a company that has the legal right to fire him, just as Damore has the right to free speech. But we do wish Google had considered keeping him on, perhaps even having him join a diversity council internally, if that was something he was interested in doing. We know he’s certainly not alone in his thinking. So by abruptly firing him without attempting a dialogue, those who agree with what he wrote have further evidence that those ideologically to the left of them are so rigid in their thinking that they have no tolerance for any viewpoint but their own. That said, if Google did try to have a conversation with him that led to no furthering of the conversation, then we’d argue, would it really make the company stronger and better to keep him on? Would other employees have the psychological safety that he refers to, if he were to stay on, knowing that their coworker thought they were biologically unfit to work there? Would he be happy, either having to cover, or risk alienating others? Again, this is hard.

While it would be great to think that we can put our belief systems aside as soon as we walk through the doors to our workplace, this isn’t an option. And honestly, it might not even be so great to do that anyway. We all should be bringing our whole selves to work, right?

So we ask… should there be tolerance for different ideologies in the workplace? The answer is absolutely yes. That said, we have to recognize the difference between free speech and hate speech. We must recognize that everyone should feel psychologically safe at work (and everywhere else). And when we reach an impasse, where different thoughts from different groups of people make each other feel unsafe, we fire everyone.

Just kidding. Once again, this isn’t easy, but we have to try our very best to focus on clear communication, active listening, and respect. Only then can we move the needle toward peaceful resolution in the workplace and beyond.