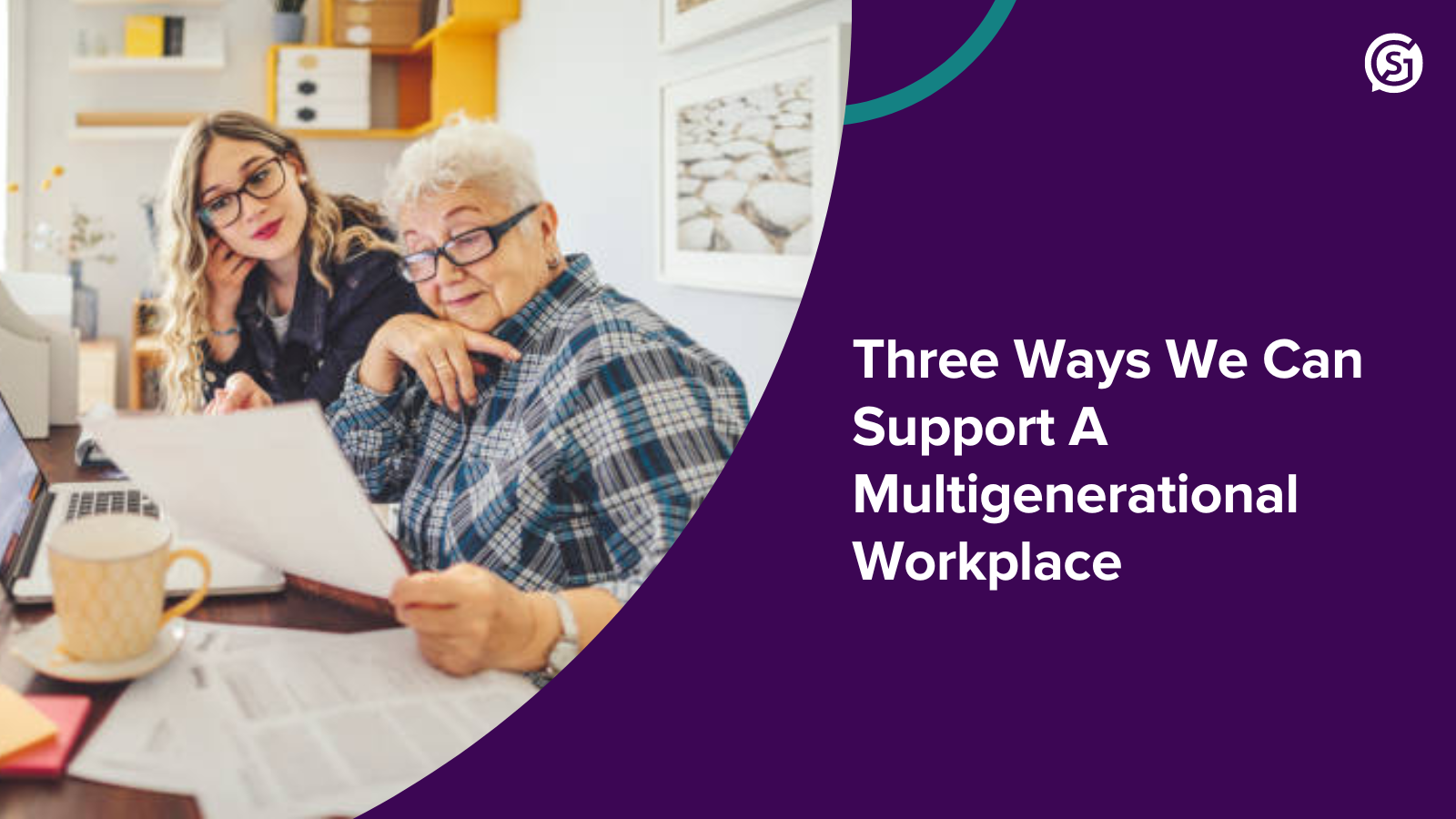 Loving Yourself During a Lay off

Should You Be Sorry? A Deeper Look into Why Women+ Apologize More Than Necessary

If you’ve attended any of my workshops or been in conversation with me, you know I like to pick up heavy things and put them down (aka lifting weights). To that end, I spend a lot of time at the gym. Recently, I was gathering my gear after a Strong(Wo)man sesh, and a man came over to get a piece of equipment near where I was packing up. As he was retrieving the item, he knocked over my gym bag, to which I replied, “I’m so sorry!” because it was in his way, right? He responded, “Oh, you’re ok, no big deal.” Once I got in my car, I reflected on that incident and thought, “Why did I apologize when he knocked my ish over?”

The answer to my (one of many) existential question(s) was pretty simple but sometimes a little hard to understand: socialization and societal conditioning. As a woman, I have been socialized to be apologetic for taking up space (while men can LITERALLY take up copious amounts of physical space), especially in areas dominated by men (i.e., just about any gym not explicitly geared toward women). My immediate reaction to this man knocking over my belongings was likely rooted in a subconscious feeling that the space I was in wasn’t really for me; I was taking up space that he was inherently entitled to by virtue of his gender presentation because gyms have historically been dominated by men and masculine culture. Additionally, there’s an expectation of politeness that has been ingrained in women and girls since the dawn of time. So saying “sorry” was an automatic response to appear polite because clearly I was in someone else’s way (never mind the fact that ‘ol boy could have legit waited the eternity of 30 seconds for me to zip my bag and beat feet, but I digress).

I wrestled with this scenario for a while and tried to make a mental note of all the times I said (or was compelled to say) “sorry” when interacting with others for the rest of the day. TBH, I was shocked at how many times I was apologetic for things that were accidents, someone else’s fault, or just a filler for awkward encounters. And being the geek I am, I had to know what the research says about this newly discovered phenomenon (well, new to me).

All roads seem to point back to one study done in 2010 where researchers found out that men and women apologize equally when they feel they have committed an apology-evoking offense, but women report that they commit more offenses worthy of an apology (refer to aforementioned socialization commentary). To complicate matters, women receive harsher social and professional consequences than men for appearing to be impolite or in the neighborhood of assertive. They’ve even suffered gross violence for being “rude” to men whom they rejected. So rebelling against these societal conventions of what it means to “act like a lady” have consequences beyond embarrassing your granny at the church potluck because you wear “dungarees” and say f–k a lot (I know I’m not the only one).

When you think about it, what are we sorry for? When I worked in education, and the inevitable middle school beef would arise, I didn’t force kiddos to apologize during mediation. Why? Because a forced apology is performative – it’s supposed to make someone feel better because you said it, not because you meant it. So while I didn’t force them to apologize, they were required to acknowledge the harm they caused and atone for it somehow (restorative justice for the win). A genuine apology, one rife with remorse or penance, requires inward reflection and contemplation. So why am I tossing my “sorry’s” around like they’re expendable? On a somatic level, I can feel the word “sorry” in my belly, near the bottom of my ribcage (which seems to be where I hold feelings of remorse). Even when it’s a flippant response to being in someone’s way or taking too long to place an order at Starbucks (speaking Starbucks is a whole other language, right?), I feel it in the same place that I do honest apologies. And I’m not trying to experience those feels on the regular.

Speaking with intentionality is a good practice. Because what are you communicating by extolling an abundance of “I’m sorry’s” for menial things when they’re intended for meaningful ones? And if we continue to feed into archaic socialization norms, we’re setting future women+ up for much of the same double standards that necessitate this conversation in the first place.

If you’re inclined to save your “sorry’s” for more meaningful interactions, stay tuned for some important programs happening in 2023. We’ll be talking about this and more, and being in community with other women+ who’re just trying to be themselves without all the extra baggage that can come along with being a woman+.

Stay up to date with She+ Geeks Out, and check out our December Newsletter.