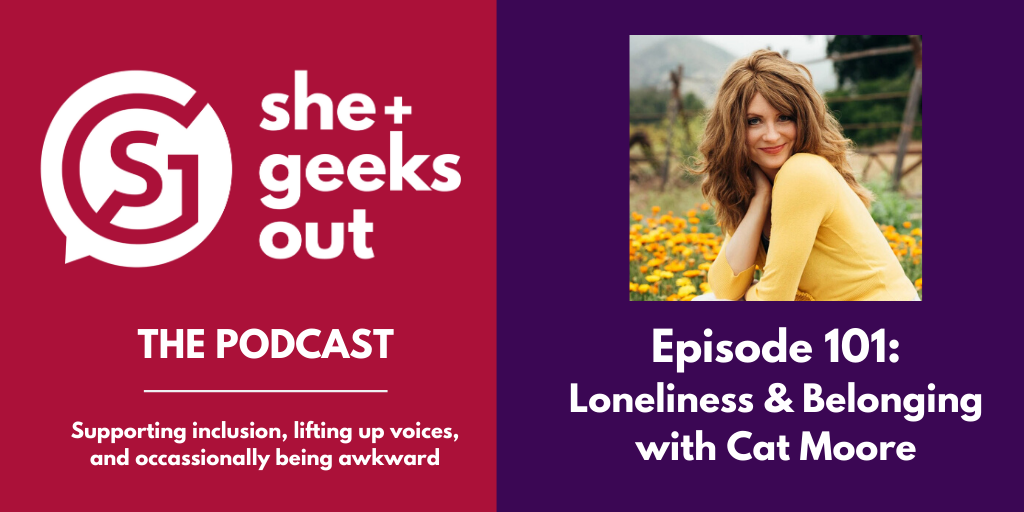 Over the past decade, the terms diversity, equity, and inclusion (‘DEI’) have gained significant attention by many institutions across varying fields. Many of these institutions have created initiatives, task forces, and steering committees as a way of acknowledging the importance of DEI work and creating institutional change. But what exactly is DEI and how should we approach these terms?

As a practitioner in the field, I’ve heard these terms used in different ways, which has sometimes resulted in surface-level work. This type of work doesn’t typically lead to deeper sustainable change, or allow us to truly embody what DEI means. And, these terms are constantly shifting and evolving in their use and meaning. It’s important that we continuously revisit these terms and the framework we use before adding “DEI” in front of the next initiative or program rolled out. In our view, DEI work is most effective when integrated into every part of an institution versus just a small part.

Diversity
This is really about representation

If you look up the term “diversity” in a dictionary, you’ll see it means variety or the presence of difference. When using this term in the context of individuals, having diversity means that each of us brings a unique perspective to the conversation and/or work, based on our social backgrounds, identities, and experiences. To this end, an individual themselves isn’t “diverse.” Rather, “diverse” should be used to describe a group of people who can be different from each other. We come to appreciate diversity when we understand the significance of why people from various backgrounds, particularly those who’ve been marginalized, should be represented at all levels within the workplace.

Using a social justice lens, when we discuss diversity at work, what we’re really talking about is representation. It’s not just that we have differences, but also that difference should be represented in all positions (especially positions that represent institutional power). In the United States and in other places around the world, we’ve had a long history of injustice when it comes to power.

Depending on our social identities (for example: race, ethnic background, class, ability/disability, sex, gender, etc.), some of us have been granted social privileges at birth, while others have not. For example, many of our physical workspaces are not always accessible to people who are disabled. If someone uses a wheelchair and they need to enter a building that has stairs, how would they enter the building? In this example, people who are able to walk up the stairs are in a position of privilege. Why? This is because we live in a society that qualifies able-bodied people as the ‘norm’, and therefore able-bodied people are centered in the design and layout of the world around us. When you see a space that doesn’t have a ramp and is accessible via stairs only, that doesn’t mean that the people who designed and created this space think that wheelchair-users don’t exist, or even that they think they make up a negligible part of the population. What this signals is that people with disabilities are not in the majority, they do not make up what we as a society have determined is ‘the norm’, and therefore are not always considered when decisions about physical spaces are made.

Representation isn’t just about having “different” people present. It comes down to making sure that different voices are heard, valued, and represented in decision-making processes. When we fail to have diversity through representation of people who have not been historically represented, we fail in bringing a greater number of experiences to the table– which is ultimately beneficial for everyone, no matter what our social identities are.

Equity
This is really about eliminating barriers

In order for us to understand “equity”, we must also acknowledge that inequities exist in this world. Inequities are disparities that exist due to a lack of fairness. This means that the binary difference that exists between a man and a woman as related to their pay for example, is due to how we’ve been socialized and the inequitable structures we’ve created, rather than differences in “innate” abilities. Instead of accepting the myth that men have innate characteristics that allow them to succeed and as a result have higher salaries, we recognize that regardless of education level and years of experience, we have a culture and system that is set up to financially reward more men than women.

Equity then is a recognition that harm exists due to inequitable practices, and because of this, it is also work that is done to level the playing field. This could look like providing additional opportunities and resources to people who have been treated unfairly, or changing policies and laws that have historically and currently been destructive to the well being of a group of people. Often “equity” and “equality” are terms that are used interchangeably, but don’t mean exactly the same thing. If someone is accused of behaving inequitably in the workplace, we may hear them say something like: “I don’t discriminate. I treat all employees equally.” At first glance, this statement sounds harmless. However we know that treating everyone the same does not result in success, especially if certain people have not been provided the tools to succeed prior to their current position.

Inclusion
This is really about belonging

I’ve learned that even when people are represented in various positions, or when laws and policies change, it doesn’t necessarily mean that individual hearts, minds, and behaviors also change. It takes time for us to unlearn what we’ve subconsciously or consciously accepted over the years. As a result, inclusion is an integral part of DEI work because it moves us from theory to practice. Inclusion is the act of intentionally creating space that allows for people to feel valued so that they never have to question whether or not they belong there.

How do we act or feel when our teams expand to include individuals from a variety of educational backgrounds? Who do we say good morning to when we enter the office? Do we make assumptions about certain groups of people but not others? Does everyone feel like their contribution matters? Does change happen when adequate feedback is given? Who is involved in decision-making? All of these questions help us to think about whether or not we’re practicing inclusion in the workplace and beyond. Practicing inclusion means that we must constantly be assessing who is present, how they are able or not to show up in the workplace, and that we continue to make adjustments to policies, practices, and overall culture as needed.

Keeping these definitions in mind when considering DEI in your organization is important to have a holistic view of the work. However, using a social justice lens when doing the DEI work is what will ultimately lead us to true change. This type of lens calls for us to specifically acknowledge and address issues of injustice. It encourages us to take a deep look at how structures and policies create advantages and disadvantages for people, understand where our own privilege and non-privileges show up due to these structures and policies, and decide what we need to do to center those who’ve been marginalized in society and our workplaces. We can’t talk about creating diverse, inclusive, and equitable spaces without using this type of lens to view our efforts through. Cultivating and practicing this lens is an ongoing process that requires individual and collective reflection and accountability. Without it, the DEI acronym will continue to be overused and lose its meaning.

How has your organization thought and/or talked about this terminology? Are you using a social justice lens in your company? Share your experiences with us.