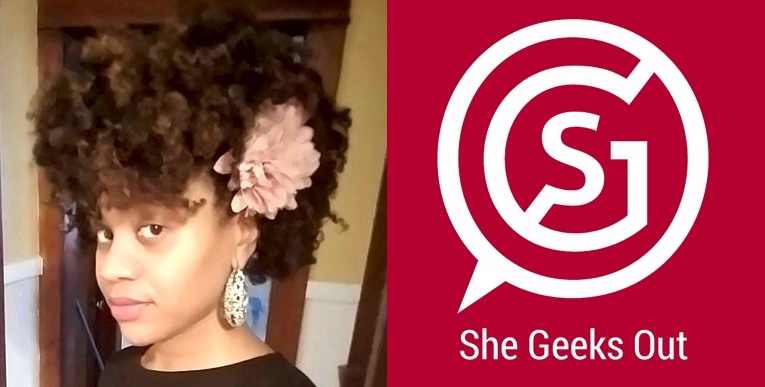 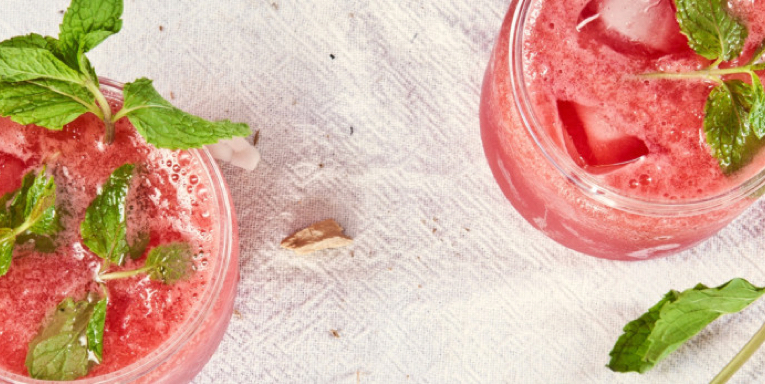 A digital content creature who started her international career in South America as an editor at ELLE and a creative producer for MTV, Patricia has been Head of Europe at Apple’s iBooks where she managed business, partnerships, merchandising, editorial and marketing across Europe. She previously worked for 10 years at Barnes&Noble.com where as Editorial Director and Product Lead she managed digital, international, product, merchandising, marketing, partnerships, and content acquisition.

Patricia calls Brooklyn home. She grew up in Buenos Aires, and has lived in Sao Paulo, London and Luxembourg. She received her Bachelor’s Degree in Communication and Media Studies from Universidad de Buenos Aires, her Master’s Degree in Journalism from Pontificia Universidad Catolica Argentina, and her Master’s Degree in Publishing from New York University. She has taught International Publishing at Yale University as well as Content Strategy and Audience Development at NYU.

A creature of many passions, Patricia has a special place in her heart for cats, fitness, goats, vegetarian delights, vicuñas, biscotti, squirrels, Berlin, otters, Italy, many more animals, the Oxford comma, and gelato.

How (and when) did you get into your current field or company?I’ve been working on about every aspect of digital media, publishing, e-commerce and web product for 15+ years, so it’s been a ride. I started out as a journalist at Clarín, which is the name of both one of the largest multimedia groups in the Spanish speaking world, and the newspaper with the largest circulation in Spanish in this planet—or was back then, a trillion years ago. I soon became interested in the transition from print to digital and part of a secretive “Special Projects” team, which basically was a new and digital initiatives division. I later did the same at ELLE, of which Clarín was back then a stakeholder, and where I became an editor. From there I jumped to obsidiana.com, which lasted a year and bursted with the bubble but was one of the first digital media enterprises focused on women and had newsrooms in NY, Miami, Ciudad de México, Sao Paulo, and Buenos Aires. By then I had decided to pursue an education in the business and tech side of Publishing (I had a master’s in Journalism), which brought me to NYU and to New York. Here, Barnes&noble.com hired me to product manage the launch of Libros en español online and what followed were 10 years working in about every aspect of their Product, Editorial, Content Marketing, Content Acquisition, and Merchandising business in the US and abroad. Jump to Apple and a year in Luxembourg as Head of iBooks and then back to Brooklyn as an independent strategist and you might start to get a picture! What does a typical day look like for you?
What’s that? Screens, fitness, vegetables, Buddhist practice and beloved creatures are involved, for sure.

What is the favorite part of your day?
That varies. First morning tea and chanting with trees in the background is for sure a high daily point.

What excites you about working in your industry?
I love many aspects of what there is to be done, and I appreciate and enjoy the privilege of working in a field that has changed, evolved and iterated so much since I started, and yet keeps doing it and will for a while. Also:

What is the best piece of advice you have been given?
To persist.

In my field, Melissa Bell, Vox’s Publisher, is an endless inspiration and an exceptionally generous person.

My beloved friend Tanuja Gupta, who founded three non-profits while coping with serious family matters and program-managing a zillion things at Google is the best person I know. We met working when she was product managing the launch of eBooks and Nook at BN.com. We worked under very intense scrutiny with impossible deadlines and very high standards for delivery. It was a very demanding and complex task going on 24-7 for months partly in secret in New York and Palo Alto. She brought us home like the goddess she is, with immense efficiency, love, and respect for all. On launch day the CEO organized a party. It was in a place that has three floors. When she finally got there (I had to almost literally drag her from the office, United Airlines style) the entire building gave her a very deserved standing ovation. I still tear up when I remember. Love was in the air. She led a massive thing with hardly the resources required and we all loved her. No backstabbing, mean gossip, BS. How often does that happen? Did I mention that she volunteered for great causes all the time back then and still does? I’m a better person for having worked with her and having her in my life. What is something that most people don’t know about you?

Interested in hearing more from Patricia? Come hear her speak at our May networking event in NYC!