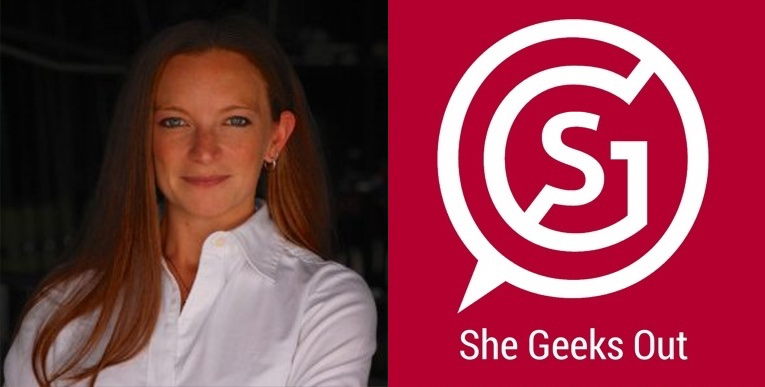 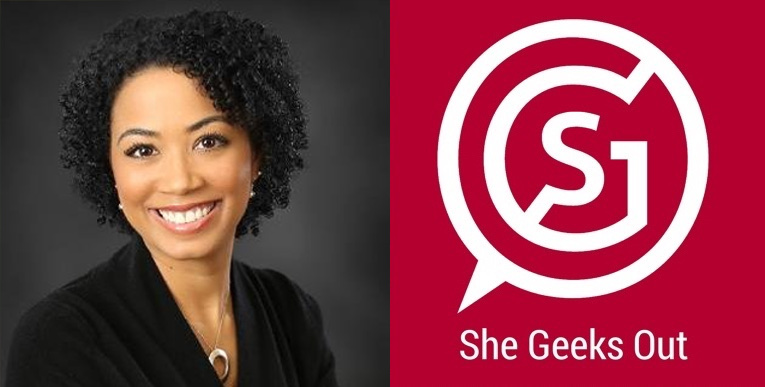 How to Check your Bias When Interviewing Introverts

According to Susan Cain, author of Quiet: The Power of Introverts in a World That Can’t Stop Talking, the world and workplace places a greater premium on extroverts. Drawing on decades of research and interviews, she makes a compelling case that introverts are frequently overlooked. It’s hard to ignore this truth when you think about it. We live in a world where we’re constantly told to build your brand, network, speak up, and smile more; where the people who make the biggest noise and say the most get ahead the quickest; where open plan work environments, team building exercises, and pair programming rule workplace culture. It’s easy to overlook the quieter, more self-reflective, and modest candidate in favor of the louder, more overtly gregarious (and therefore seemingly more confident) one. You may worry they’re not a good fit (here’s why this is problematic).

By letting your very understandable bias for extroversion come into play, you may be doing your company a disservice. Research has shown that introverted leaders can be an incredibly valuable asset to the right team. Research also shows that creativity can come from solitude. And, it’s worth noting that there have been some brilliant people who were self-professed introverts.

So now that we may have convinced you that introverts are awesome, how we can we mitigate our bias and hire them? Interviews are considered by many to be one of the most important aspects when it comes to of hiring someone, and yet there’s a lot of research to show that most interviews (especially the more popular unstructured, free flowing interviews) are not only ineffective, but can actually be harmful. It makes sense. We like to think we can trust our gut – we get a good feeling about someone and we think they’re awesome because they’re able to think on their feet, make small talk, ask questions, which are all qualities that are more extroverted. However, just because someone may be more introverted and introspective, and might not be as compelling of a storyteller in their interview process, doesn’t mean that they won’t be able to deliver when faced with ownership of real life situations and work projects.

What can you do to mitigate bias in the interview process?

If you’re an introvert and you’re reading this, never fear, we have some thoughts for how you can interview more effectively as well!

It’s important to remember that we all have biases. In a world that places a high value on extroversion, connecting with, hiring, and supporting introverts can be just the thing to round out your team’s skill set and bring your team’s and company’s success.