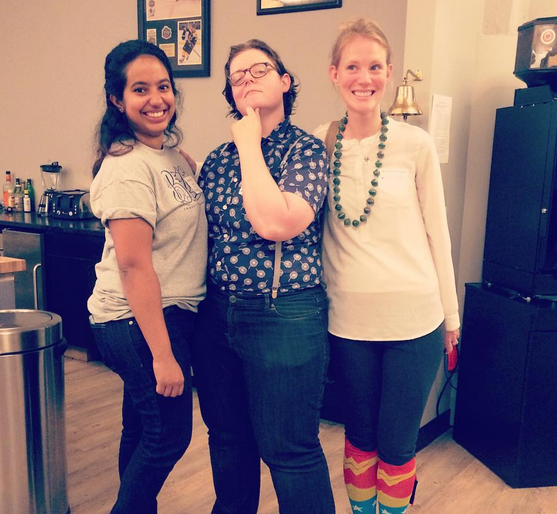 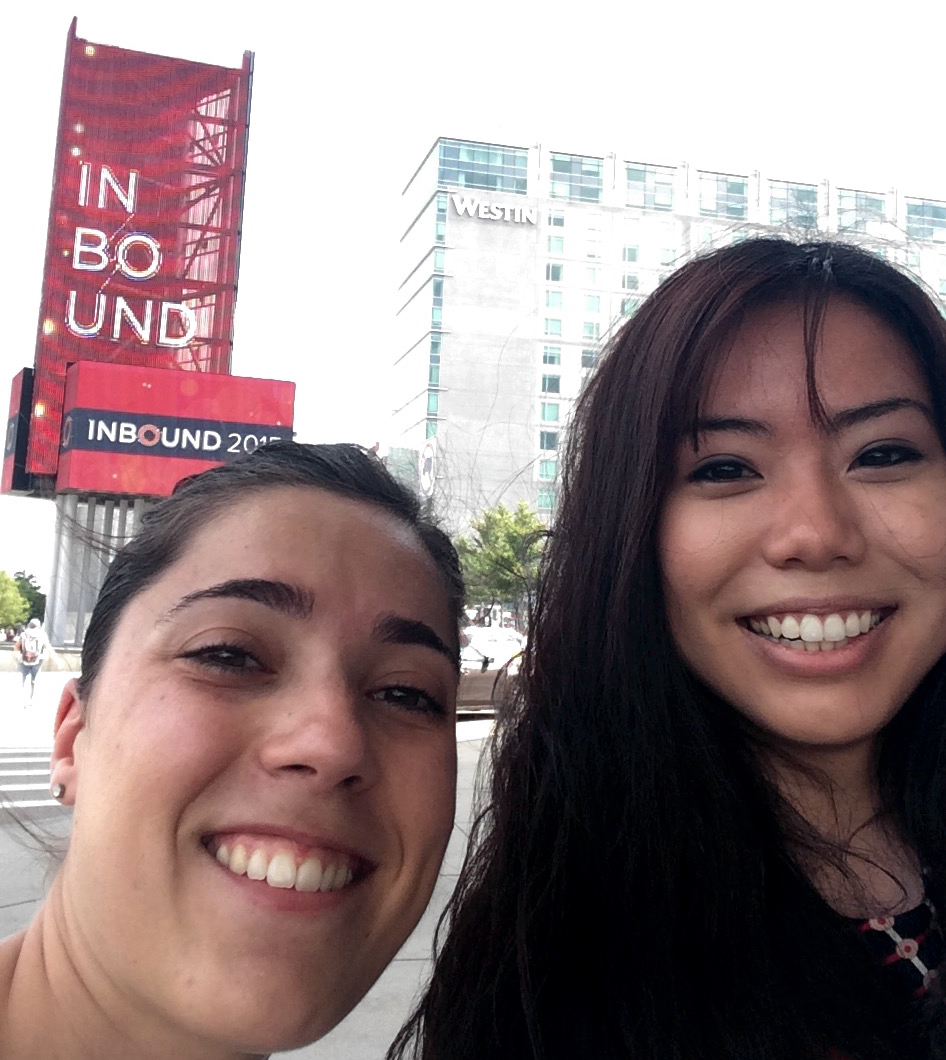 An SGO-ers Experience at HubSpot’s INBOUND 2015 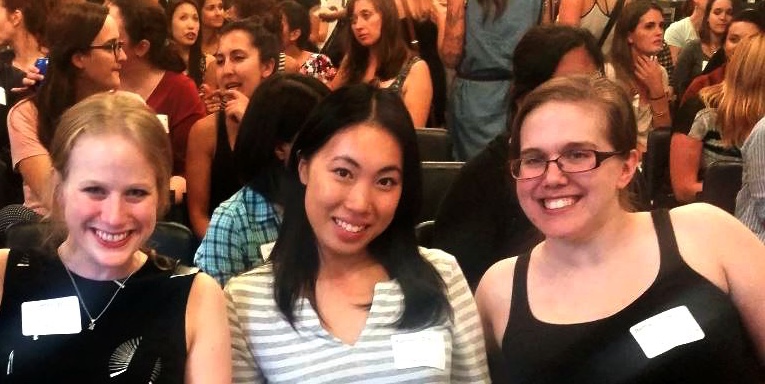 Thanks so much to Bolt & FitBit for sponsoring our August event, we had a blast! It was our largest turnout yet, 144 women strong and while it was a bit of a tight squeeze, folks were in great spirits, with food from al FreshCo and yummy drinks. We got tours of Bolt’s cool maker space too!

We had two wonderful speakers. First, Kathy, QA Engineer from FitBit, discussed what’s needed to make a team – think pasta sauce. Things have to blend together, everyone plays their part, and the sauce comes out mwah…! Just like Nana used to make.

Kat, Principal Designer & Founder of CLEARDesignLab, schooled us on the importance of considering gender and how it plays in product design.  We paused to think why men are considered handy… maybe because they’ve got tools designed for ’em? Things might be different if tools were designed for different hands. That was just one of many fabulous examples of how having women in product design roles can really make a difference. Then onto the raffles where we gave away a FitBit HR (thanks FitBit team!), along with the usual fun prizes! Ghostbusters mug, Wonder Woman socks, a book on girlie-geekdom and more were on offer. Happy winners were made.

Slides from the event